The mathematics of optimal transport (OT) has grown to become a unifying theme in many scientific disciplines, from solving purely mathematical problems of analysis, geometry, and partial differential equations to developing revolutionary new methods in economics, statistics, machine learning and artificial intelligence. In the last decade, the impact of optimal transport in the study of geometry was highlighted by two Fields medals (Villani 2010, Figalli 2018). On the other hand, OT has established itself as a viable alternative to classical maximum likelihood based methods in statistics and data science. Other notable applications include generative adversarial network (GAN) in machine learning (Wasserstein GAN), new applications to stem cell biology, and economic applications such as generalizations of the Nobel prize winning Gale-Shapley algorithm, online auctions, and option pricing.

Much of these recent advances are due to remarkable leaps in computational methods in OT that hinge on entropy based regularizations. Optimal transport, as an optimization problem, is expensive to compute. The entropy regularized version of the same problem finds near-optimal solutions at so-called lightning-fast speed. Not only has this transformed the scope of applications, but the theory of entropy-regularized optimal transport has made important contributions in theoretical probability, statistical physics, and other areas of pure mathematics and engineering. With this breadth of theory and applications comes the challenge of organizing the different groups of researchers to allow an exchange of their most recent problems and results. Our proposed BIRS meeting is aimed squarely at bringing together the disparate groups working on entropic regularizations of OT problems, irrespective of their home field. Special consideration is being given towards training younger researchers and students by exposing them to different aspects of theory and giving them opportunities for possible cross-disciplinary collaborations. 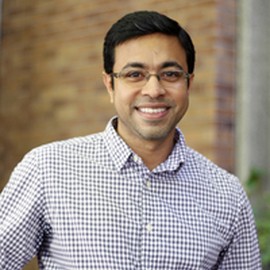 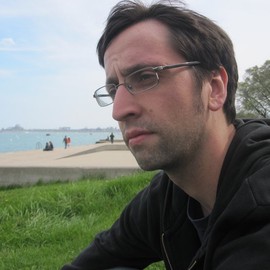